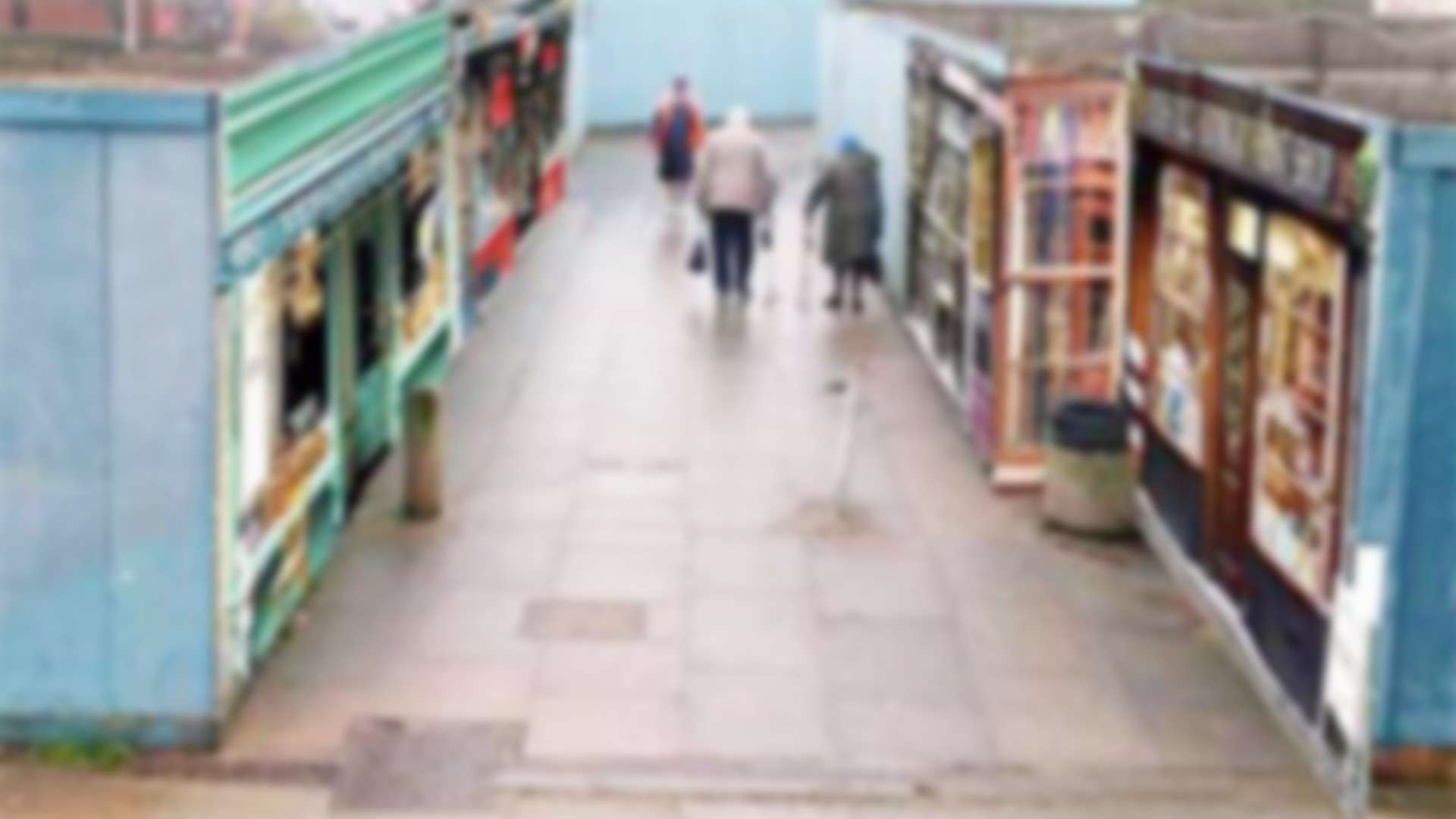 DIS, founded by Terry and Elaine Orchard, is a not for profit organisation formed to support people with learning disabilities.  Both Terry and Elaine worked at a special needs school, Terry as an Artist in residence and Elaine the Finance and Personnel Officer. Through working in this environment, they both saw the amazing characters who would travel on their journey of education.

After some time at the school, Terry raised the question of ‘What happens next?’ he saw that some of the students had been at the school from 4 until 19 and formed some beautiful friendships, but when they leave school, where would they go and how would they continue their friendships.

It was this question and Terry’s friendship with a student called James that formed the concept of DIS. Both Terry and Elaine soon realised students needed  something special to go on to, somewhere where they could enhance their skills and continue the friendships that they had made.

DIS officially launched in April 2012; working both in the community and at the DIS Centre. Through working in the community, they can engage with local residents and help to break down the invisible barriers between the able-bodied and disabled communities. Moreover, at the Centre, they can push their skills to the extreme by trying new activities and learning great new skills together. 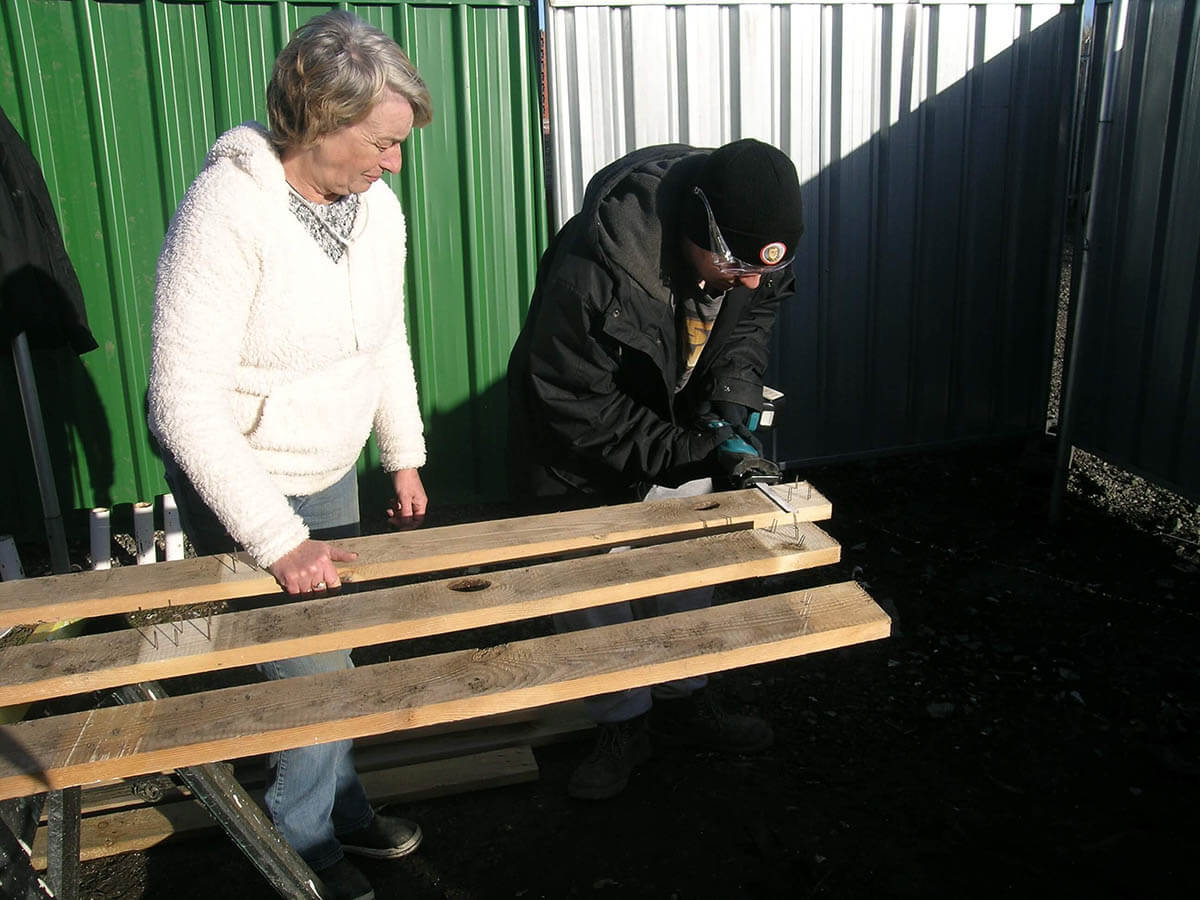 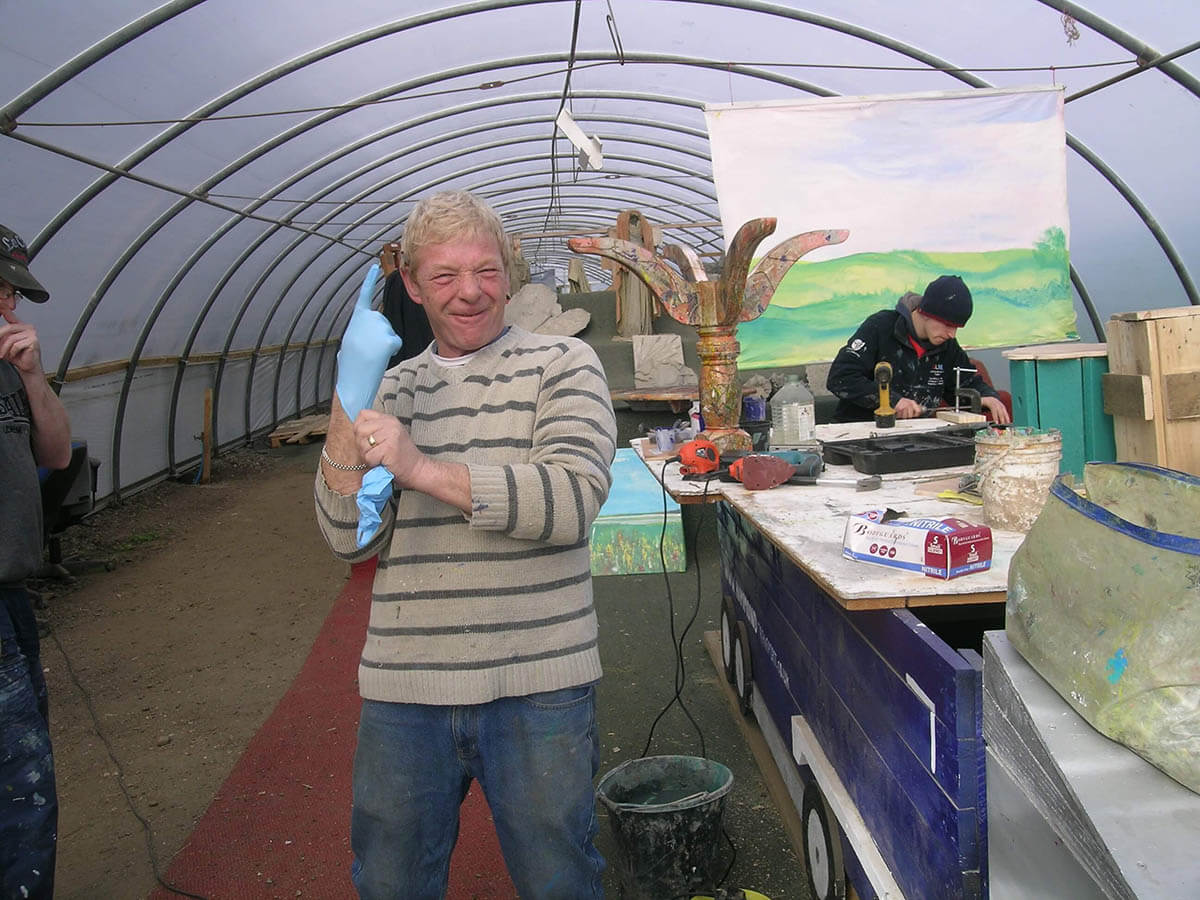 Home
About Us​​
Services
Galleries​​
Sponsor A Client​​
Contact Us​​